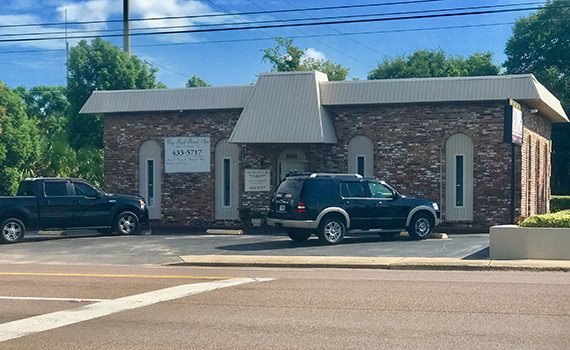 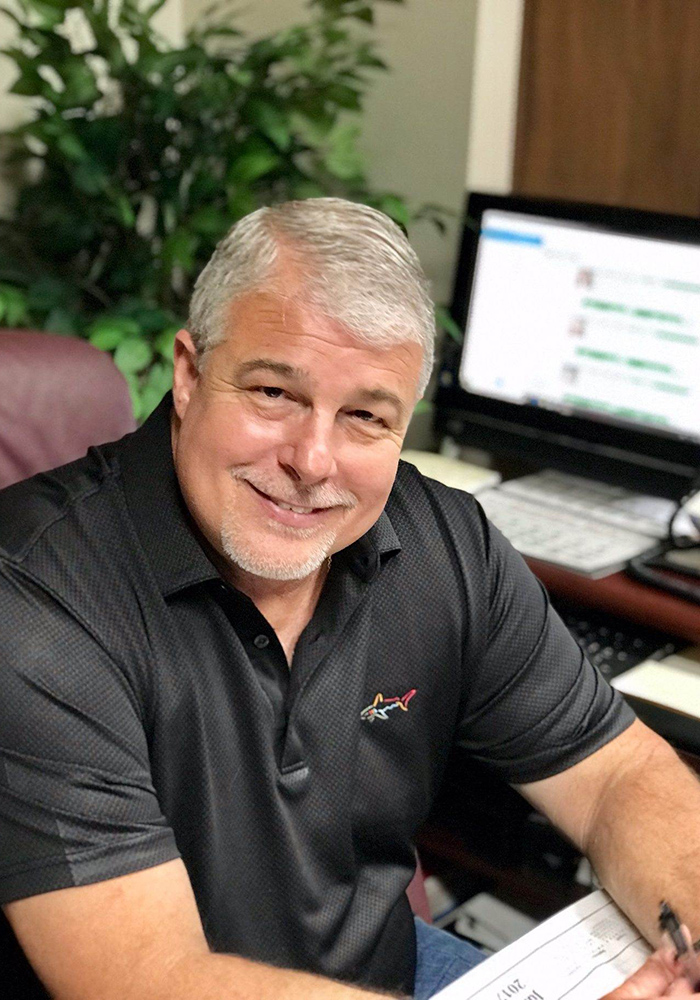 Jim started his career at the Escambia County Jail in 1983. He rose to the rank of Lieutenant and in 1996 Jim retired and came to work along side his father, James Way, Sr. at Way Bail Bond. Jim is President of the company and is a respected business man whose reputation and integrity is beyond reproach. Over the years Jim has helped countless individuals and families in the area and he is not only a bondsman but a mentor and friend to many. 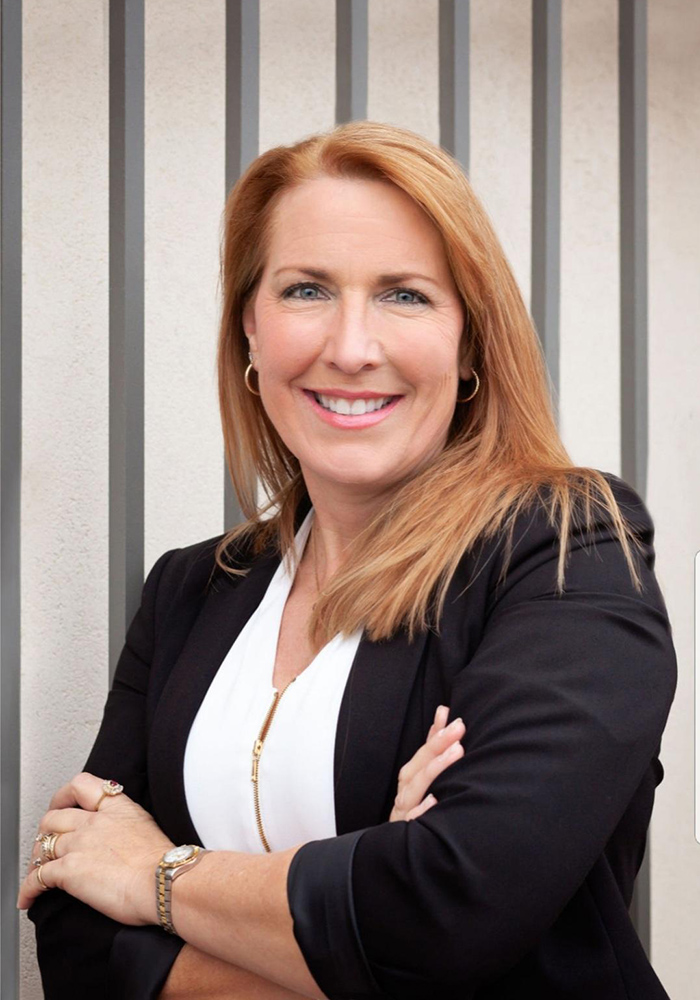 Nancy started at the Escambia County Jail in 1996 where she worked until 2000. She then came to work along-side Jim and became a licensed bail bond agent in January 2008. Nancy is the Vice-President of the company and enjoys helping people. She finds happiness in seeing her clients overcome their life challenges and embrace a better future for themselves and their families. 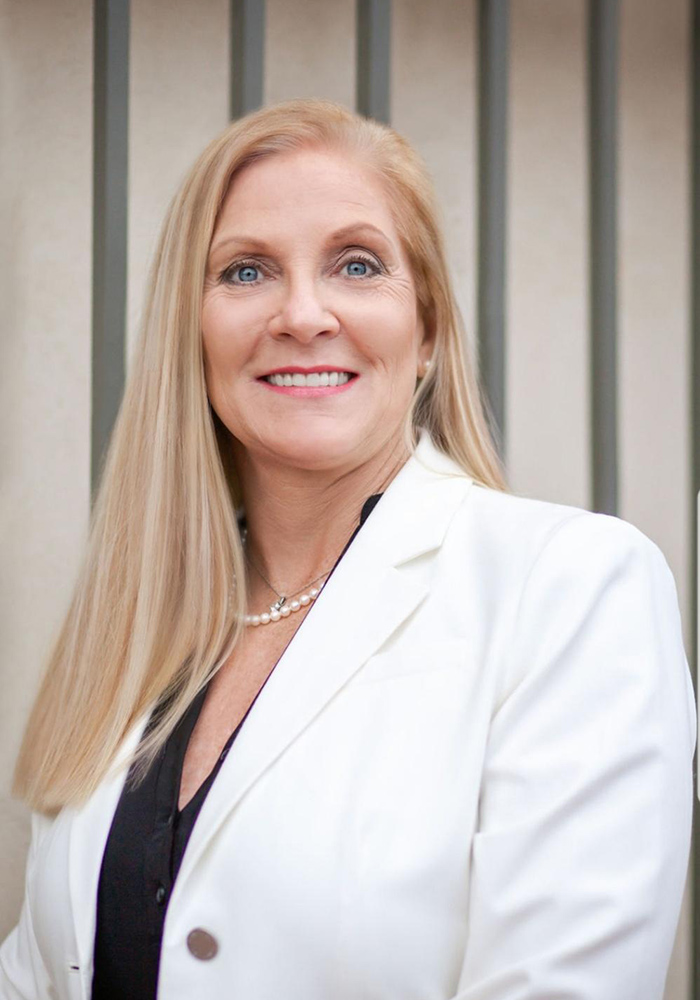 Tammy’s career started in 1987 serving over 28 years as an employee at the Escambia County jail.While working at the jail, she obtained her Bachelor of Science degree in Criminal Justice from Troy State University and rose to the rank of Major, retiring as the Assistant Jail Commander in 2016. Tammy joined Way Bail Bond in February 2019 and is currently completing her internship as a temporary agent.Tammy is very excited about joining the agency and looks forward to helping existing and future clients.

State or Federal
Large or Small We write them all!

Way Bail Bond does not judge you or request information about your case. Our mission is to get people out of jail and ensure that they appear at any and all required court appearances until the case is disposed of by the court.